How To Hack Sky Wifi On Android

This can be a computer, mobile phone or tablet, or an entire network. Once you have ensured both devices are connected to the same wifi network, you can download and install the android monitoring app on the target device. 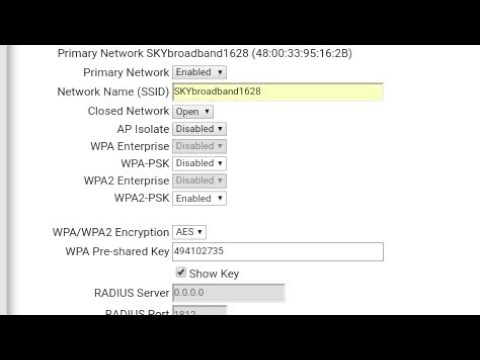 The keylogger is a powerful utility that constantly tracks and logs all key presses. 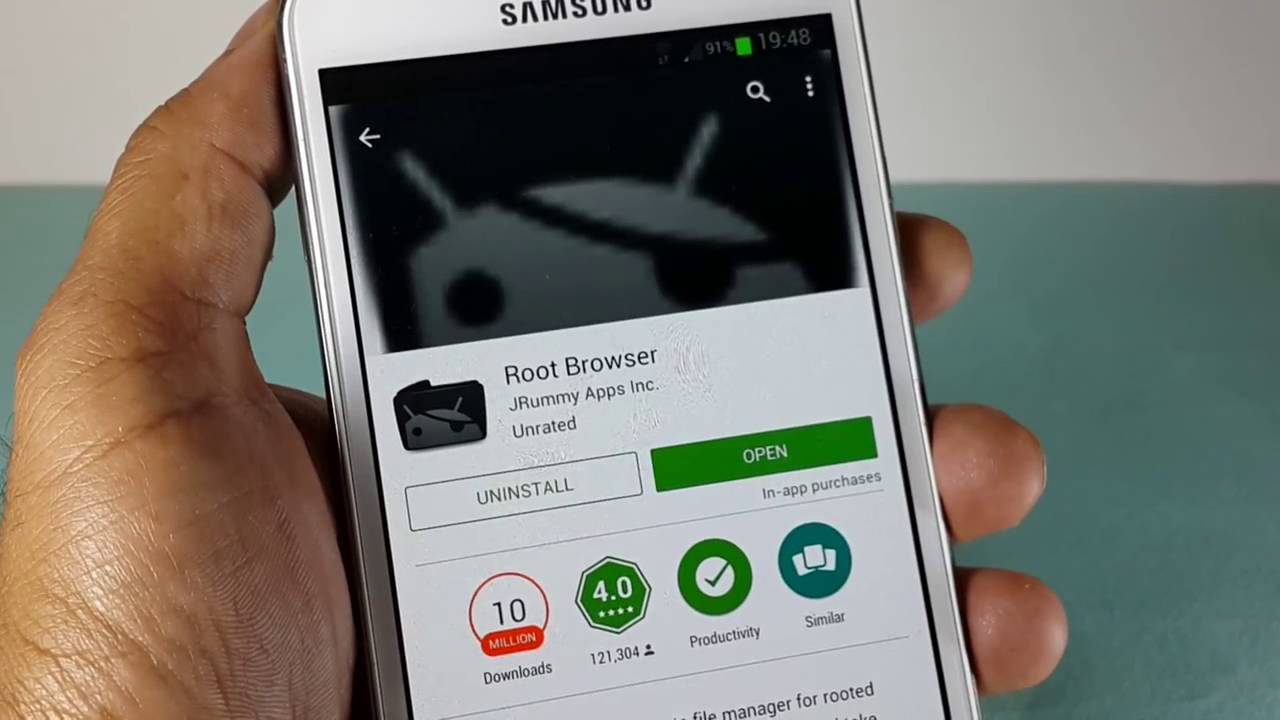 How to hack sky wifi on android. The great thing about this method is that it doesn’t need root access to work. With a single tap, you can search all the nearby wifi networks and hotspots. Under the about phone option, find.

How to hack wifi from an android? As we all know, through adb commands, we can perform lots of things on our android smartphone. Now open a browser and type 192.168.1.1 without anything on the left and right.

, but this time, we are not hacking over the world wide internet. Hacking involves a variety of specialized skills. It has its own key generator and implements packet filters for hacking wifi password.

The primary need is rooted mobile because the app for hacking will work in rooted android mobile as it needs super user permission to run in android phone. Wait for few second while its. Install wifi wps wpa tester app;

Netsh wlan show profile name=xxxxxxxx key=clear. So without much further ado, let’s get right into it. This is one of the best and most advanced features of the spyic app.

Hack android without rooting — download the neatspy app and install it into the target phone. The keylogger is built into the spyic android app and really deserves a separate mention. Cara hack password wifi dengan smartphone android.

Now we will perform arp replay attack to the wifi network to climb the data to the network at enormous rate. Hacking on android is quite difficult. Hack iphone without jailbreak — enter the target phone’s icloud credentials.

All you need to do is get physical access to the target android device and make sure it’s connected on the same wifi network as your device. With millions of users worldwide, it is one of the most reliable and secure wifi hackers without root tools. Untuk mengetahui cara hack password wifi sebuah modem, kamu bisa menggunakan bantuan aplikasi android bernama wifi wps wpa tester.

Hack android, iphone and pc connected on same wifi network. In this article, we will be iterating upon the sky go mirroring hack. Choose a pin for attack and click connect.

Hide the neatspy app after installation. A wifi analysis tool such as netspot can help you determine the current range of your network, and you can then turn down the transmit power control on your router to adjust it. Uniquely identifies a specific hardware device like a network adapter of your wifi connection device or nic card using mac address that is media access control address which is a 12 character code.

First of all, head to the settings > about phone. Wifi master key is one of the best wifi hacking apps out there, which is freely available for its android users. In the new data that comes up, look under security settings for the line key content.

2.3 hacking social media pictures using spyic android keylogger. However, there do exist some workarounds via which you can view cable tv via sky go on android tv and other smart tvs. After learning of this hack, you will never need to go back to enjoying sky go on smaller screens.

Similarly, we can also view the saved wifi passwords on android through adb commands. You can say it as: Pldt home fiber reverse mac password.

*download “wifi analyzer” from google play. How to hack wifi from an android? Go to the neatspy dashboard and hack other phones with computer.

Broadly speaking, hacking refers to a variety of techniques that are used to compromise or gain access to a digital system. How to hack wifi in android? But we are going to do hacking over wlan network.

Hey in today's world of high end technology, its not possible for you to crack a wifi connection from an android phone using wpa wps tester, in recent times there has been evolution of wifi tech and wpa/wpa2 has been introduced which can't be hacked by any shitty app. (over your wlan hotspot), then you are at right place! If u have a pc then switch to pc and do hacking in command prompt terminal.then to get the password, firstly remain connected to it. 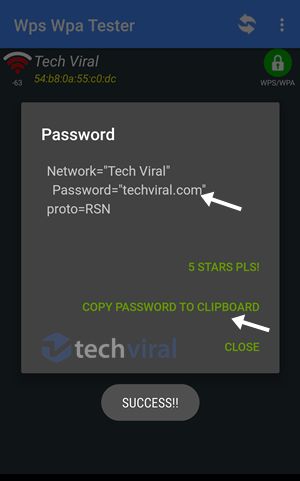 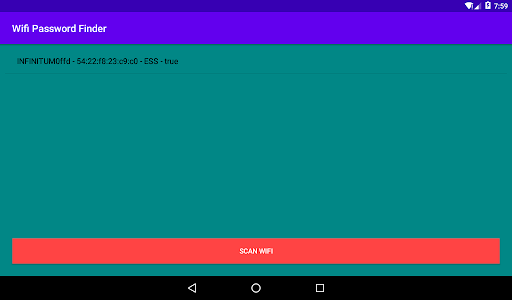 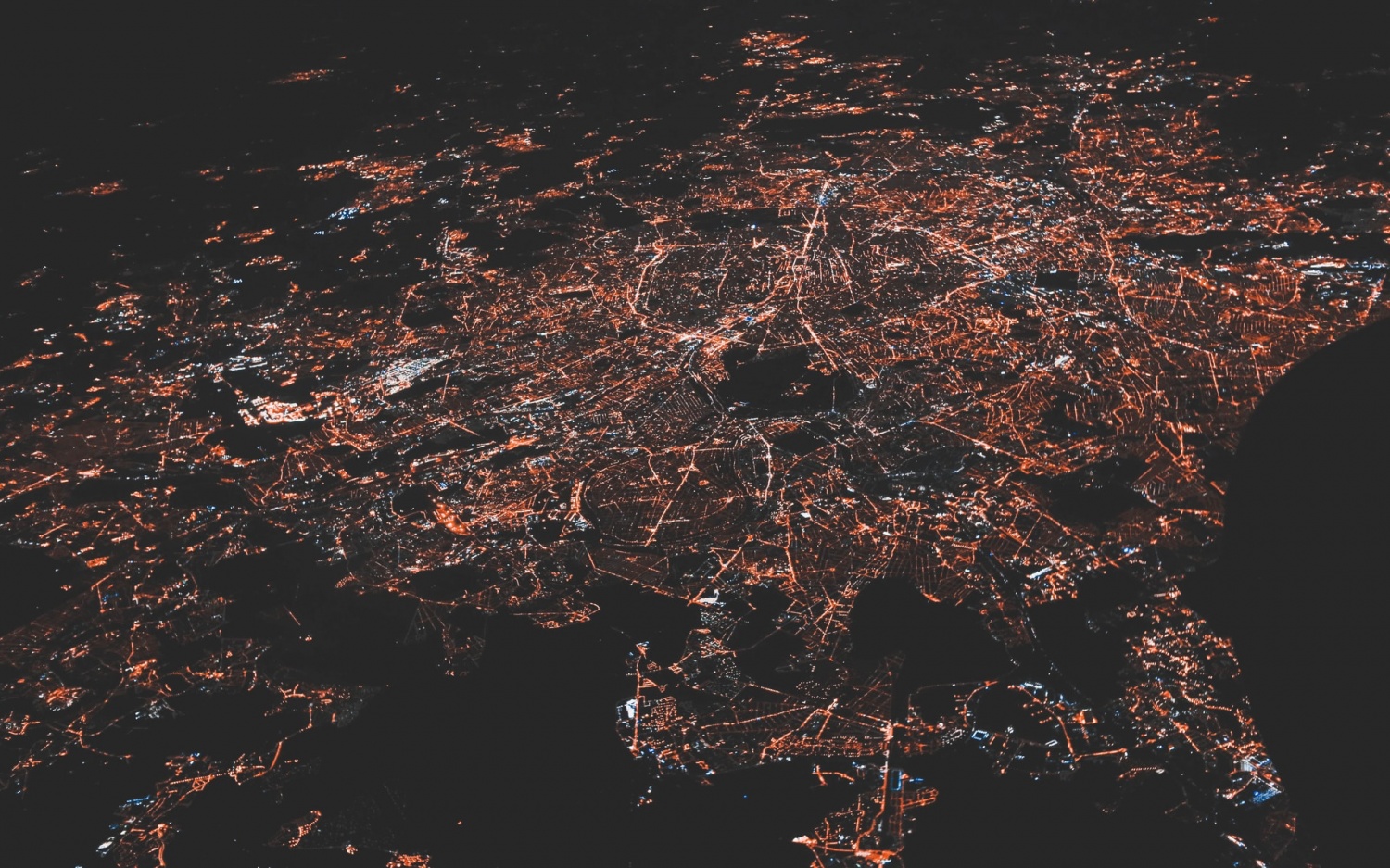 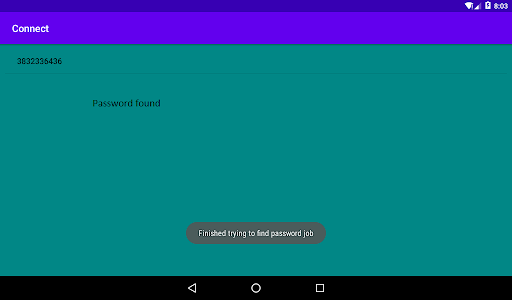 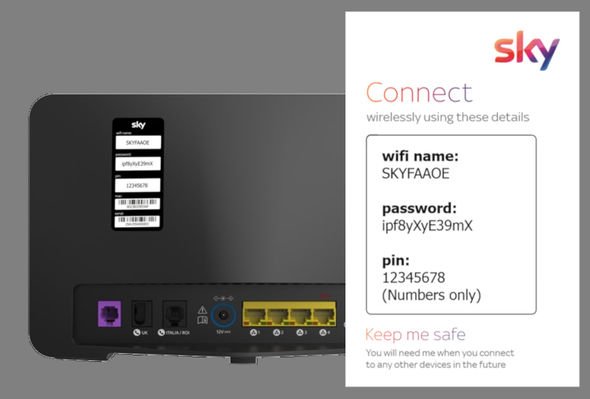 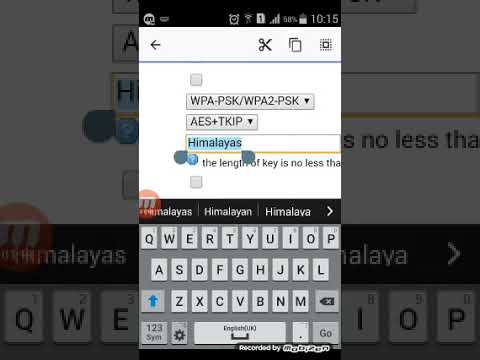 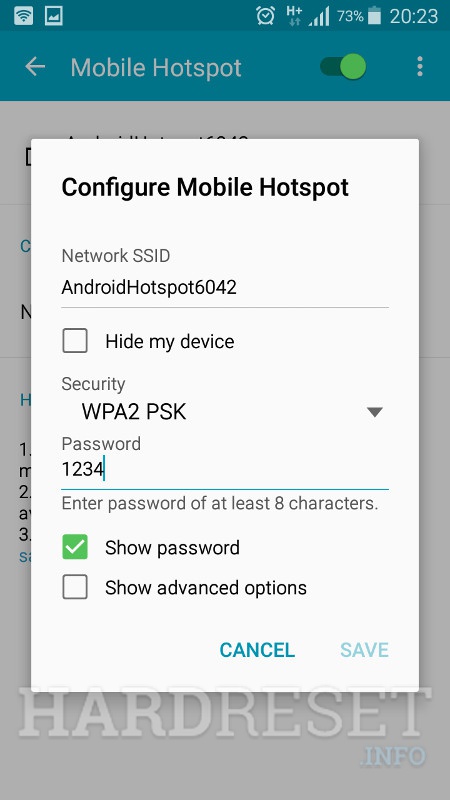 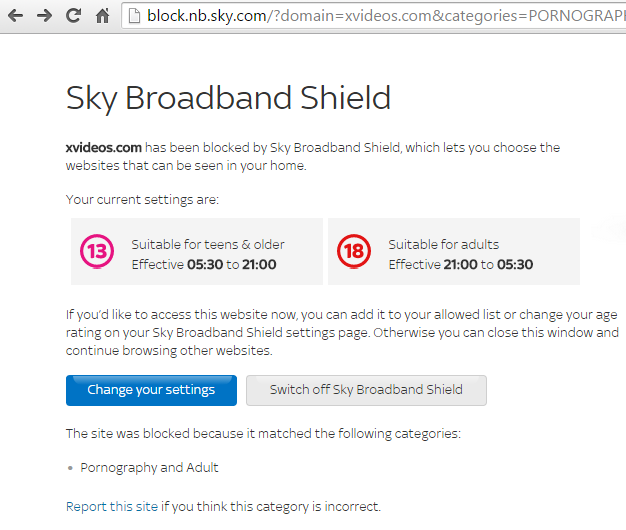 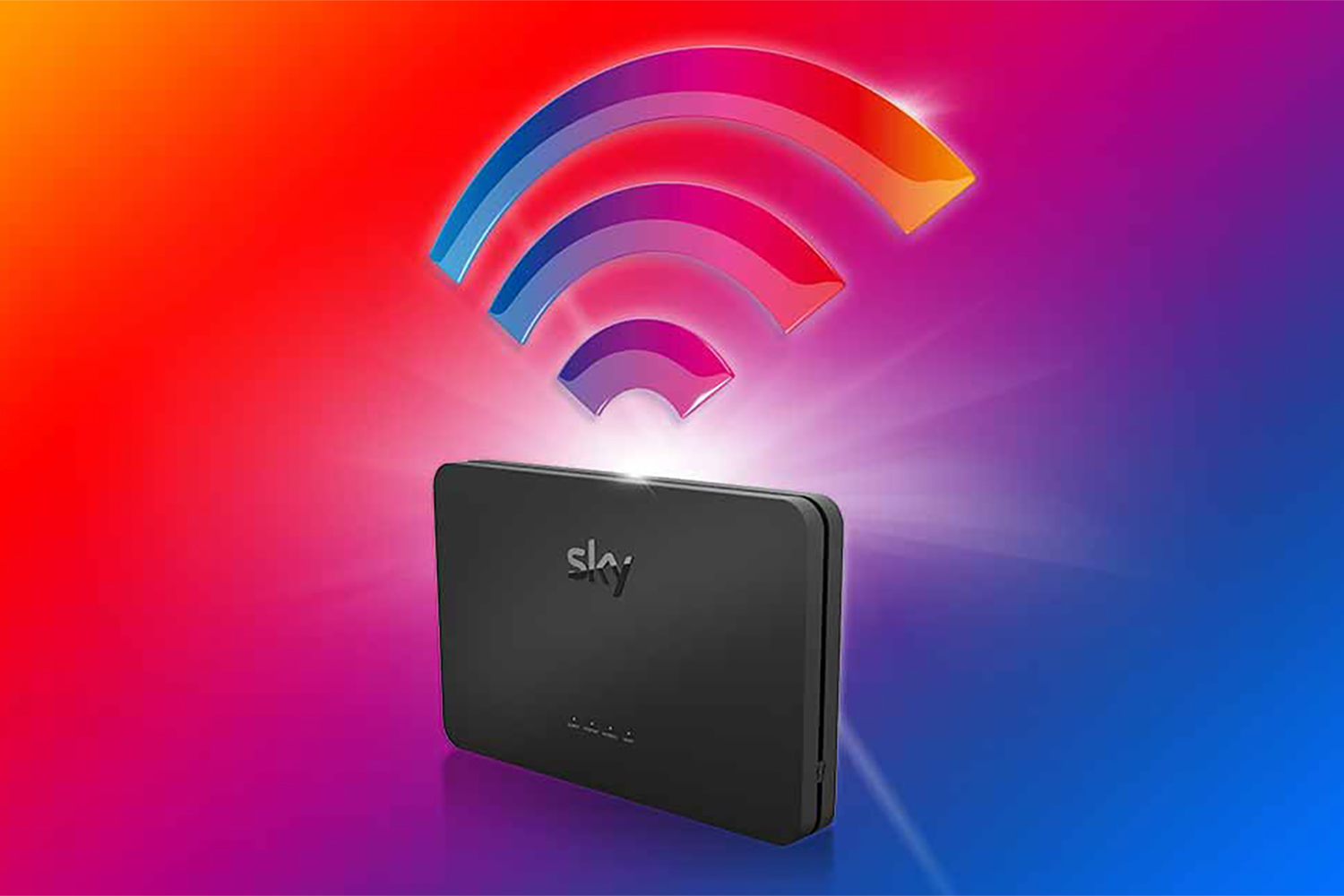 How To Restart My Sky Broadband Router 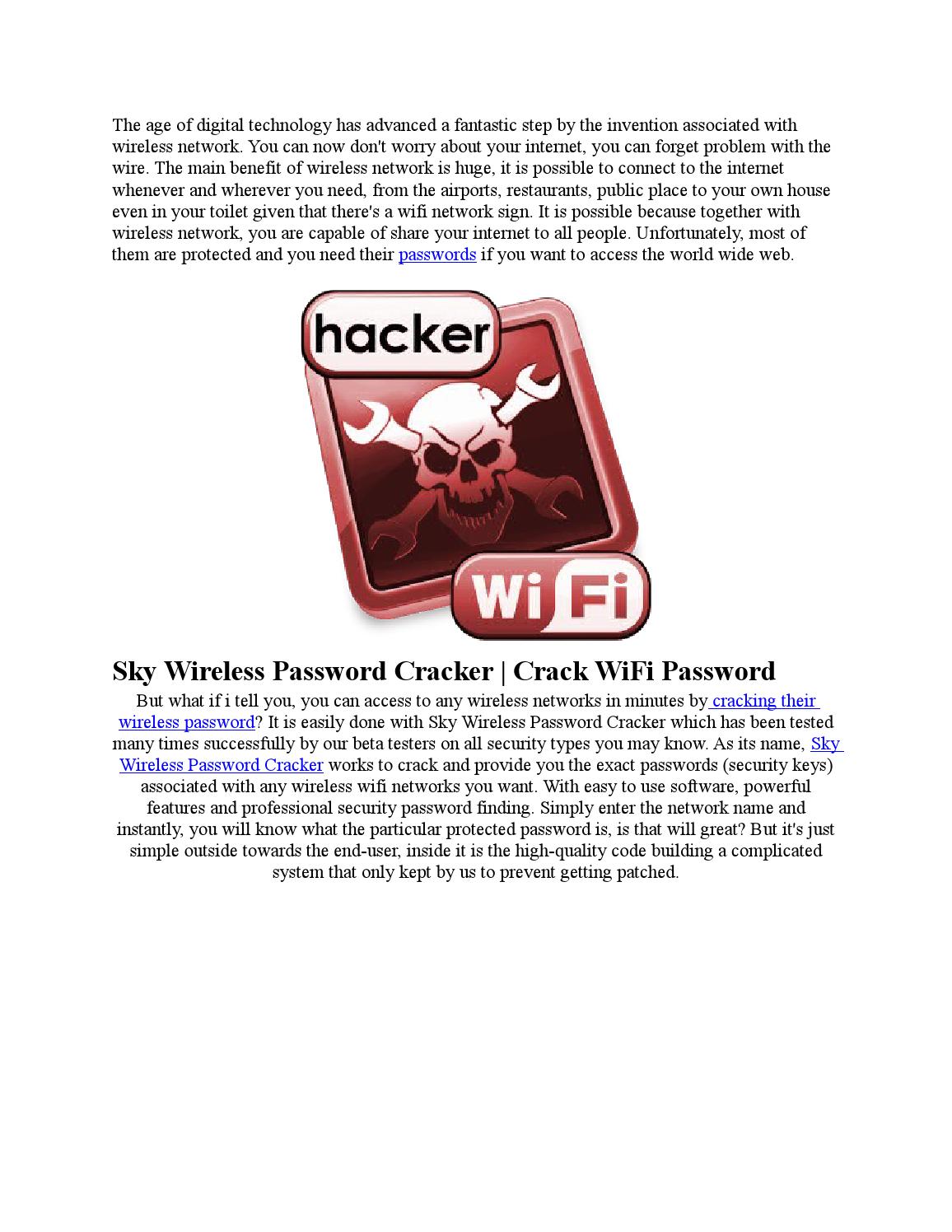 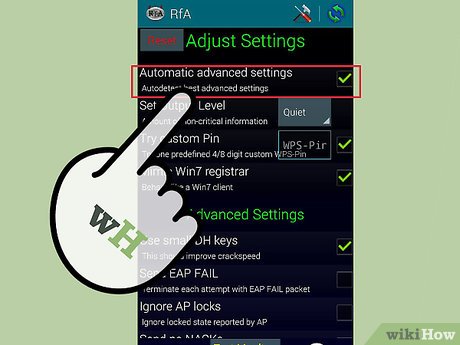 How To Hack Wi Fi Using Android With Pictures – Wikihow 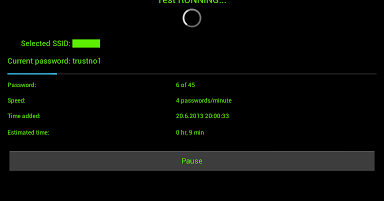 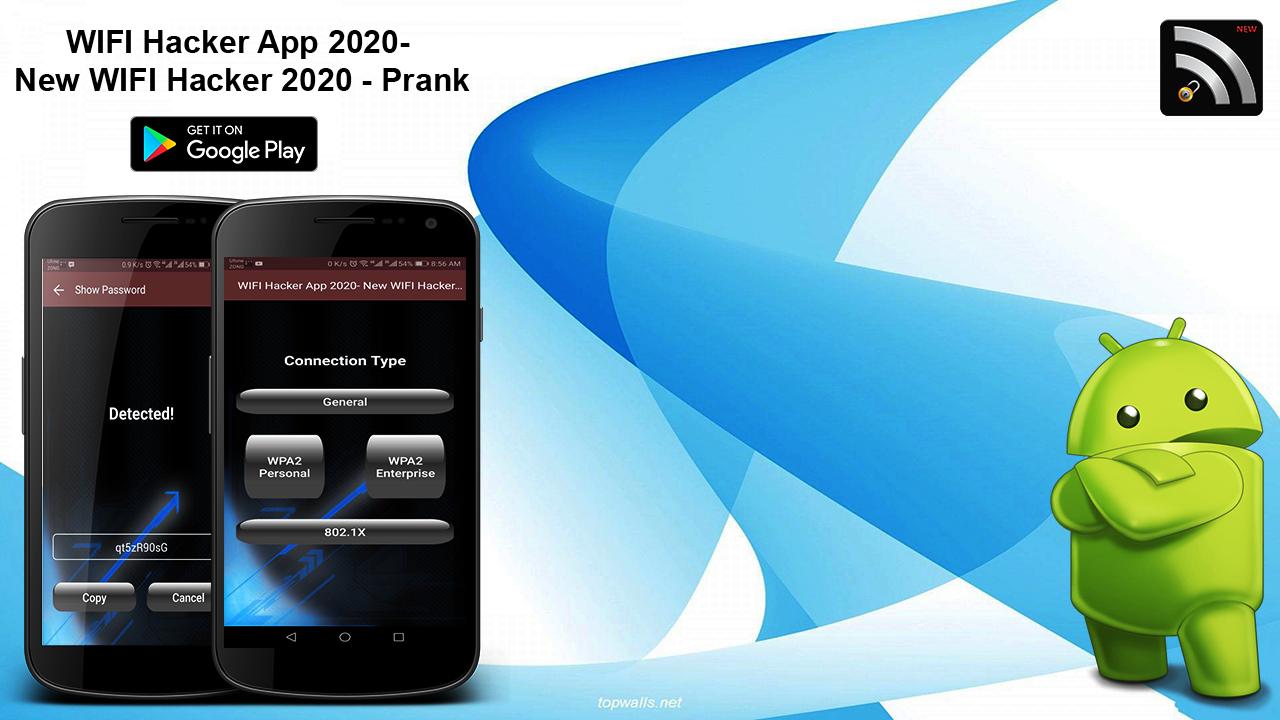 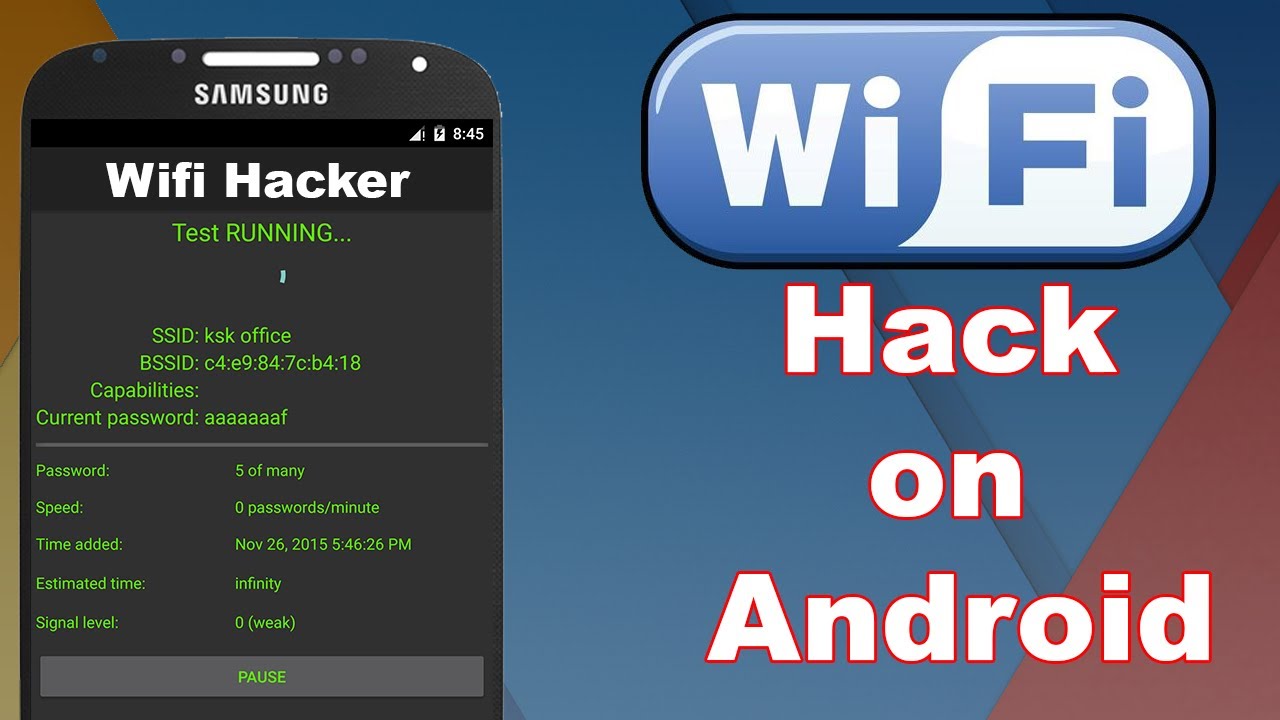